Bermuda is a group of 138 islands linked by bridges and causeways in the Western Atlantic. The most northerly group of coral islands in the world, Bermuda benefits from the warming waters of the Gulf Stream. Famed for its beauty and climate, Bermuda's main industries include insurance, reinsurance, international finance and tourism.

If you can dream it you can do it in Bermuda

Bermuda gets its name from a Spanish sailor, Juan de Bermudez who first visited the islands in 1505. However, the islands remained deserted until 1609 when a British ship bound for Virginia, laden with British settlers, was wrecked off the eastern shores of Bermuda. The survivors of this wreck told of the beauty and fertility of the islands and in 1612 the first emigrants went out to the new colony then known as Somers Islands after the Captain of the wrecked ship.

Bermuda is the United Kingdom's oldest colony and its Parliament, which first met in 1620 is the oldest legislature in the Commonwealth after Britain.

Bermuda is a bustling, lively place with a high standard of living and a beautiful climate. Bermudians are known for being very fond of sport, particularly soccer and cricket. With a robust economy and thriving community, Bermuda is well-placed to continue to be a success.

Find out who to contact for information on Bermuda's AIP. 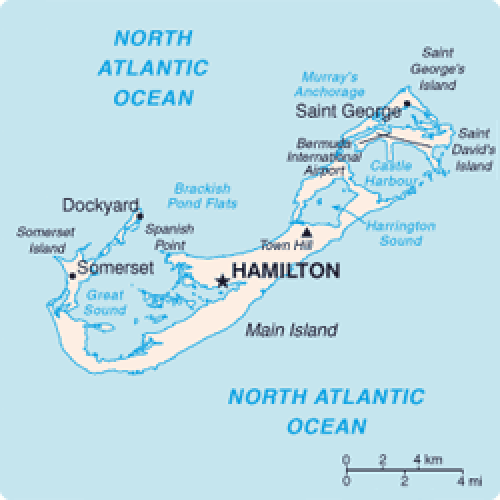