The majority of the population of the Cayman Islands (94%) live on Grand Cayman. Approximately 1,822 people live on Cayman Brac, and there are around 115 people living on Little Cayman.

A thriving tourist industry and international offshore finance mean that the Cayman Islands are a successful and prosperous community.

Find out who to contact for information on the Cayman Islands AIP. 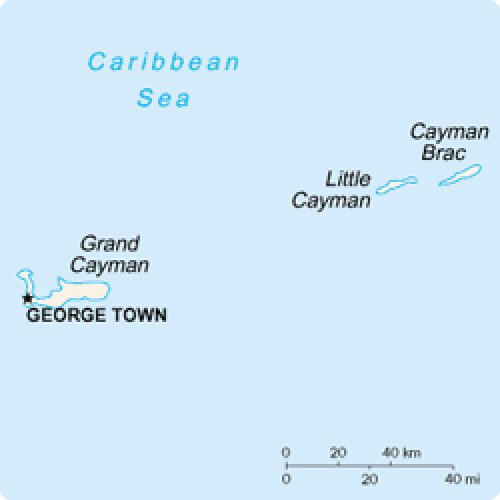 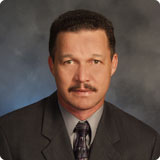