The Falkland Islands are an archipelago of approximately 780 islands located in the South Atlantic 770 km North East of Cape Horn. The climate is dominated by strong winds, fairly low rainfall and lots of sunshine with temperatures ranging between -5 and 24 degrees Centigrade. The Islands are hilly with grassland and low lying shrubs. There are few trees and the Islands have been traditionally associated with sheep farming.

A world of difference

The first authenticated sighting of the Falkland Islands was by Sebald van Weert, a Dutch Sailor in 1600. The first known landing was made by a British Naval Captain, John Strong who named the Islands after Viscount Falkland. 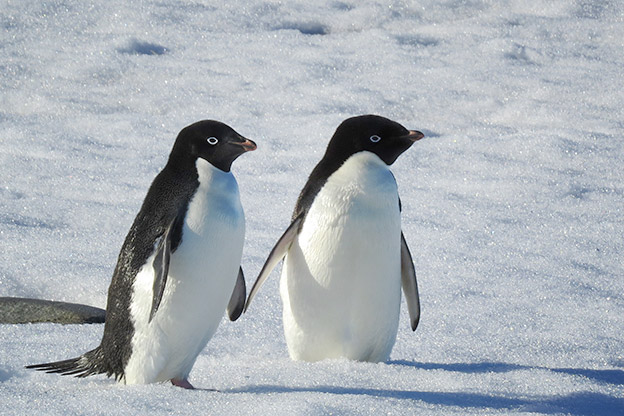 The Falkland Islands have a growing economy which has diversified from its original dependence on textiles to include fishing and tourism, which are now a major source of income.

Find out who to contact for information on the Falkland Islands AIP. 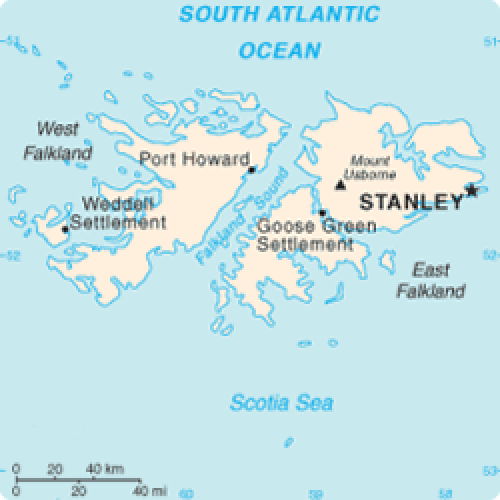 Flights within the Falkland Islands are undertaken by the Falkland Islands Government Air Service (FIGAS), from its base at Stanley Airport.  There are no fixed schedules; flights are arranged on a day-by-day basis subject to demand and operate to all accessible parts of the Islands.  For further information contact FIGAS (Tel: + 500 27219 or e-mail)  or see the Falkland Islands Tourist Board website.