Montserrat is one of the outermost Leeward Islands in the East of the Caribbean. An 11-mile-long volcanic island, Montserrat is the only Caribbean Island with an active volcano.

The Soufriere Hills Volcano has been intermittently active since 1995. Around one third of the island is virtually unaffected by volcanic activity. The other two-thirds is vulnerable to volcanic hazard. Entry to parts of this area is strictly controlled, and some areas are closed to the public.

Lush and green, an exciting paradise

Montserrat was named after a monastery in Spain by Christopher Columbus, who found the island during his second voyage of 1493. The first settlers were Irish, and the Island became a British Colony in 1632. 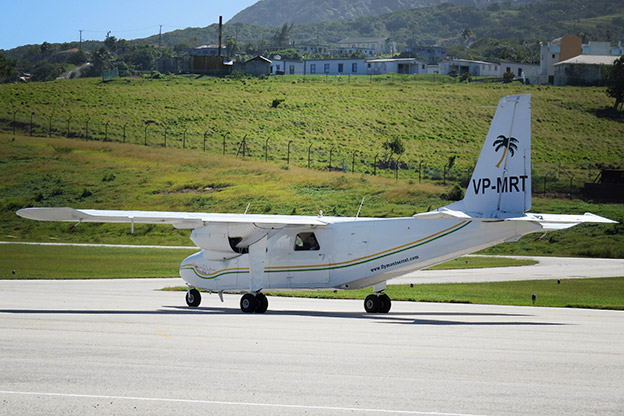 The activity of the Volcano has substantially interrupted normal activity on Montserrat, and many of the Islanders have relocated to the United Kingdom or neighbouring Caribbean Islands. The main industry remains tourism, and several flights a day land on Montserrat.

Find out who to contact for information on Montserrat's AIP.

Find out more about Instructions issued by the Governor of Montserrat for the use of John A Osborne Airport. 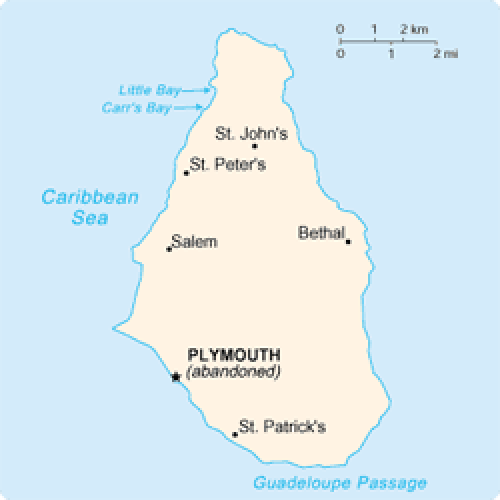